The Arborway Committee for Public Transit, Inc is a volunteer group of residents and merchants of Boston that advocates for quality public transit in the urban environment. Founded in 1976 our chief objective has been to advocate for Jamaica Plain's one seat ride into the central subway system, currently referred to as Boston's E-Line, a branch of the Green Line.

We are also a 501(c)(3) tax-exempt organization with a mission to educate and inform decision makers on the benefits of public transportation. We sponsor a number of community discussion meetings in Jamaica Plain and the city at large.

How can you help? Donate or follow us on Twitter or Facebook for news, information and opinion on Boston transportation. See our Support page for more information. 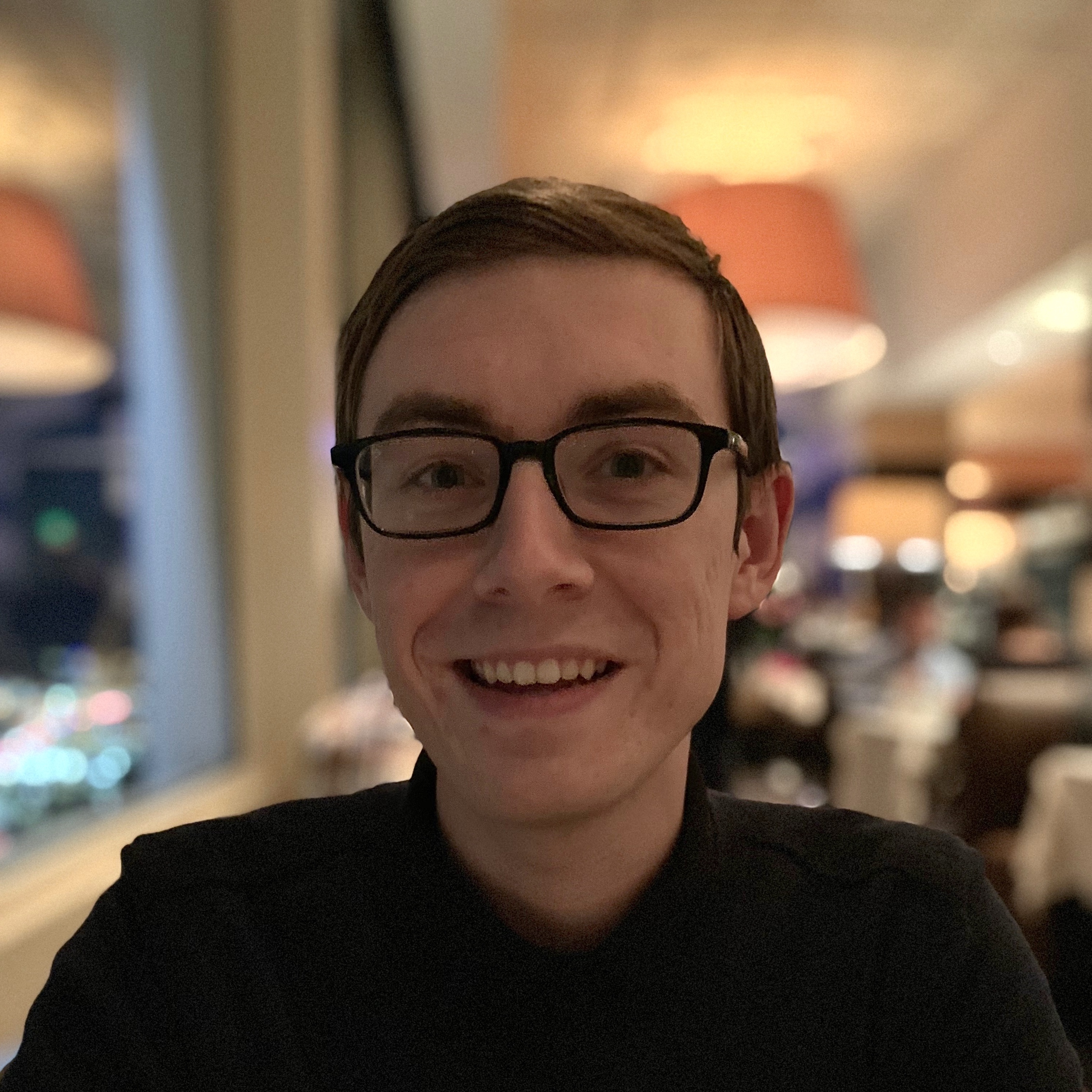 Marcus Baker (Secretary), a newly minted Jamaica Plain resident who has been living throughout Boston's numerous neighborhoods for nearly a decade, is a transplant from the Adirondack Mountains of Upstate New York. Moving from rural New York State to the city of Boston Marcus became enamored with the MBTA and is a frequent rider whether it be for commuting or joy-riding. He understands how impactful quick & easy access to public transit can be on quality of life. Marcus received his B.A. from Suffolk University and his M.A. from Northeastern University both in Economics. Currently, Marcus is attending the Harvard Extension school studying Data Science and works for a technology company in downtown Boston helping develop its People Analytics function. Marcus has a passion for photography and history. He can often be found walking the streets, or hiking the forests, of the Northeast snapping photos or perusing the collections of area museums. 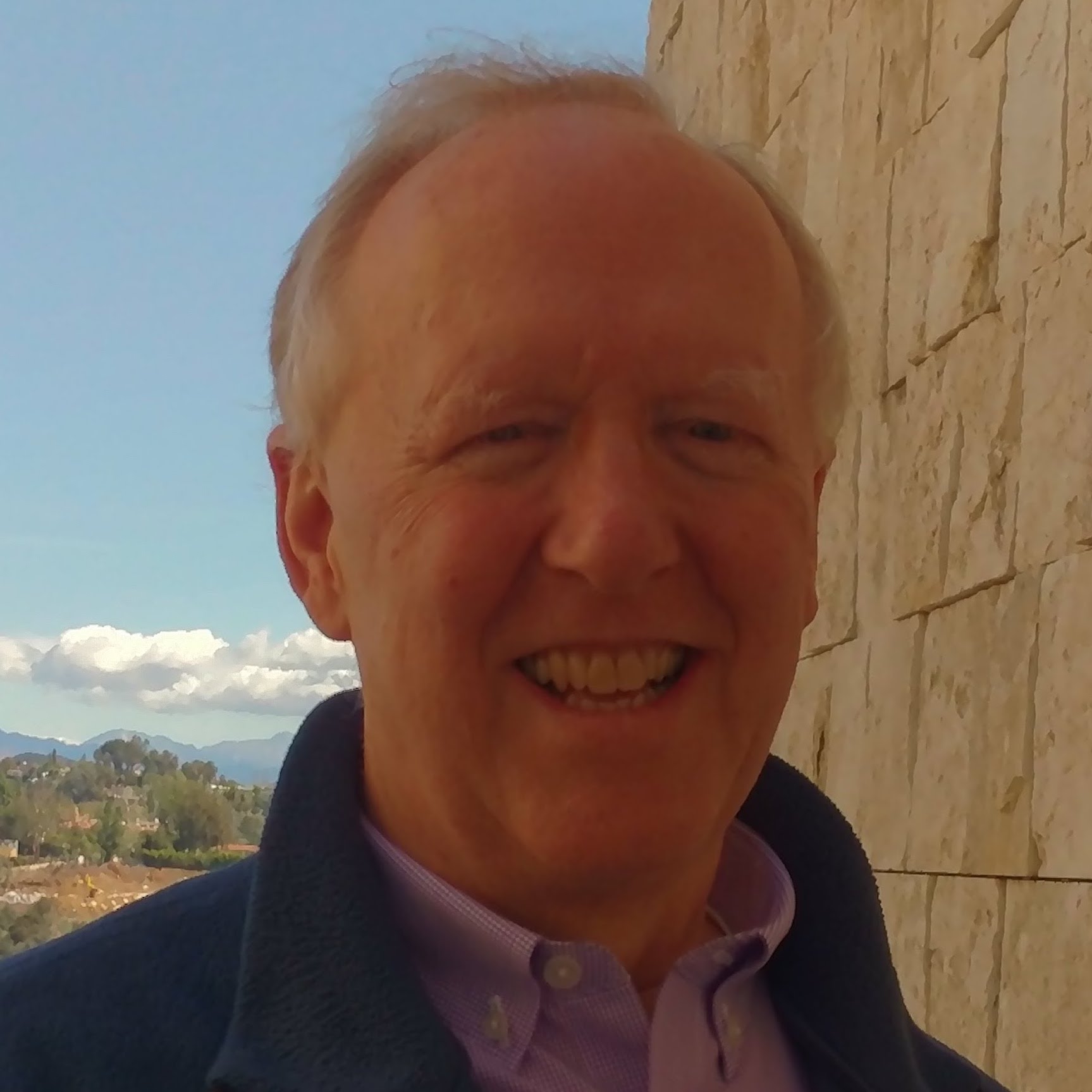 Chas Horvath and his wife moved to Jamaica Plain in 2016 after raising their children in a Boston suburb. A significant motivation for the move was to reduce automotive dependency for environmental and social reasons. As director of software engineering at Stratus Technologies in Maynard, Massachusetts Chas commuted via bicycle year round prior to moving to Jamaica Plain. Since moving to Jamaica Plain Chas frequently commutes via a combination of bicycle and commuter rail. Chas has a Bachelors and Masters degree from Cornell University in Electrical Engineering and is an inventor on multiple patents related to high-availability computing. 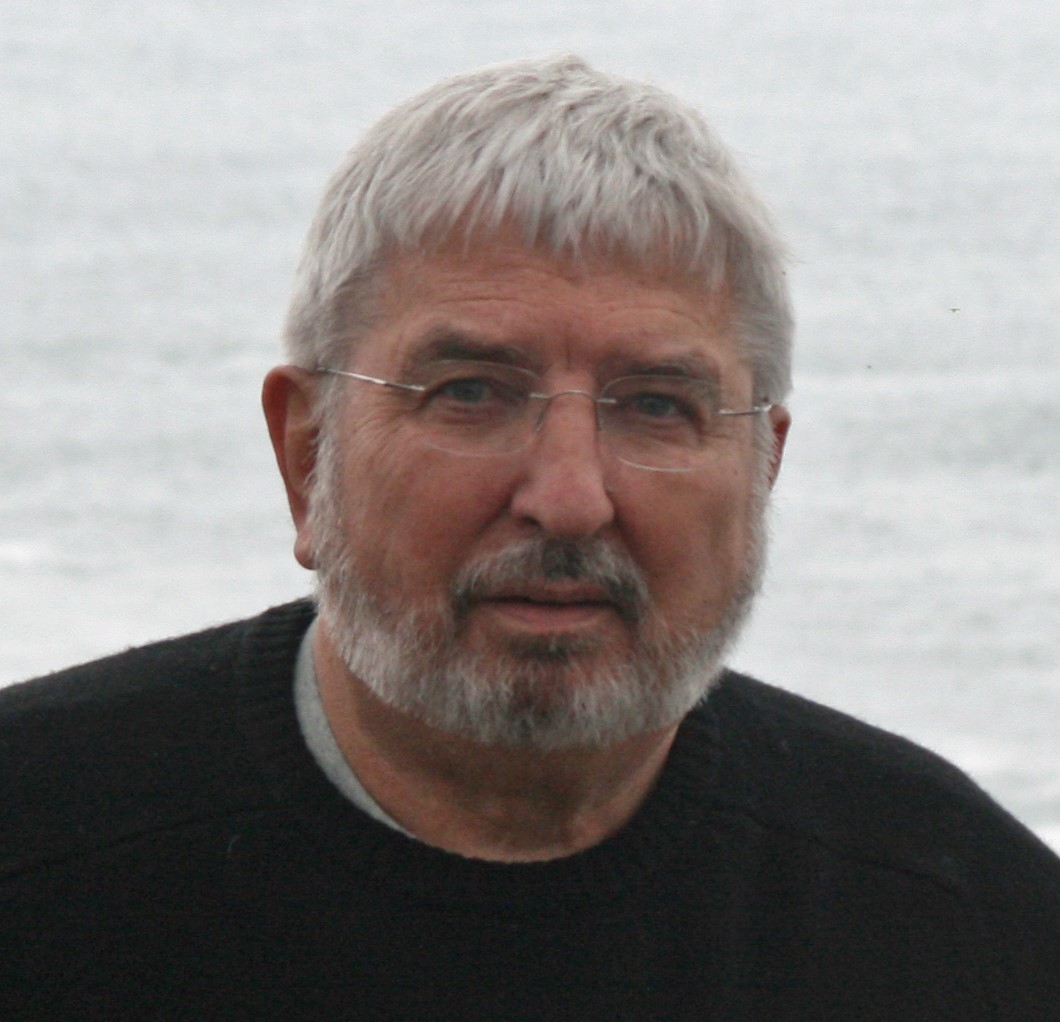 Kevin F. Moloney (Treasurer) of Jamaica Plain is a graduate of Boston Latin School, Harvard College and Boston College Law School. A founding member of ACPT, he served as Assistant and then First Assistant Corporation Counsel for the city of Boston when Kevin White was mayor. Thereafter, until his retirement, he was a civil litigation partner/shareholder in the Boston law firm Barron & Stadfeld, P.C. Appointed by Mayor Flynn in 1984 to the Board of Trustees of the Boston Public Library, he served as president of the BPL trustees from 1984-1990. In the 1990s he was elected and re-elected to the Jamaica Plain Neighborhood Council, serving four plus years as Chair. A trustee for many years of Jamaica Plain's Eliot School of Fine and Applied Arts, he served as treasurer and later as president of the Eliot School trustees. Elected again in 2013, and re-elected in 2016, to the Jamaica Plain Neighborhood Council, he again served as chair of the JPNC, from 2013-2018. 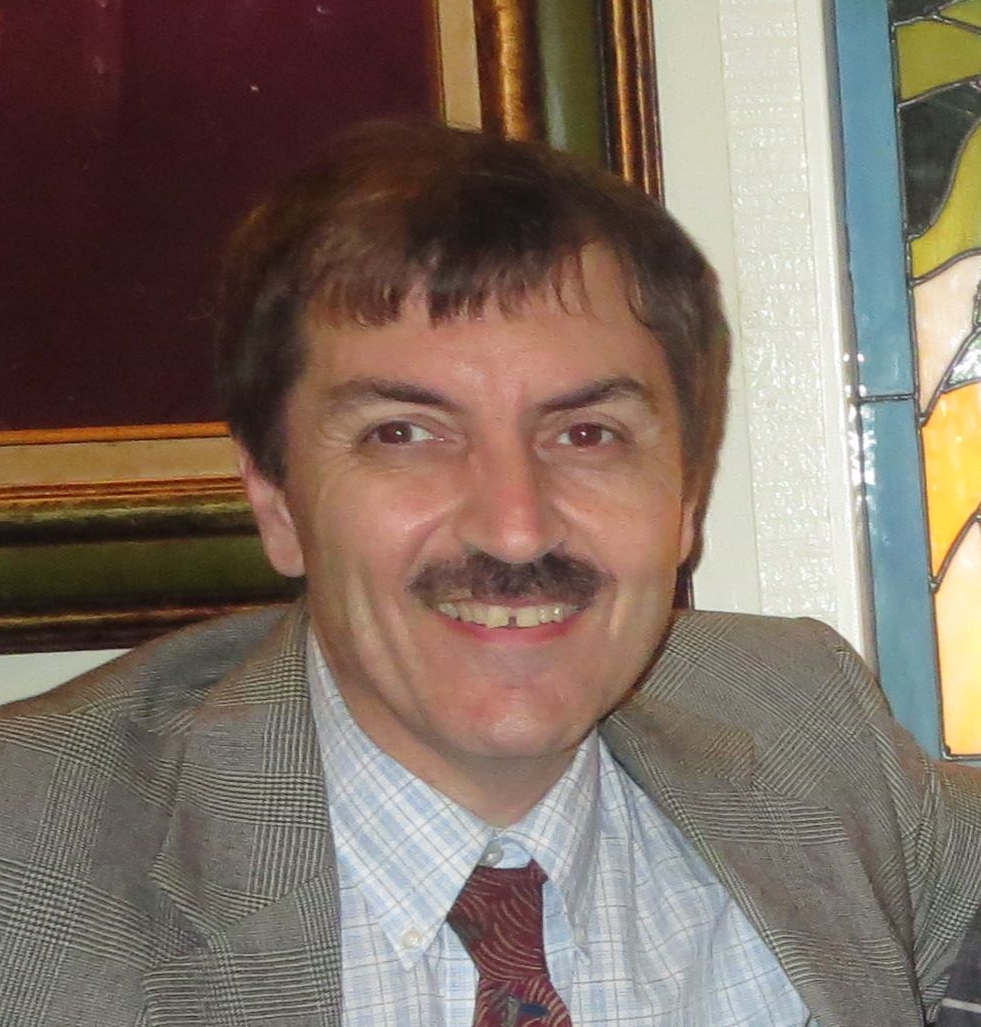 Dr. Srdjan S. Nedeljkovic, originally from Serbia, spent a part of his childhood feet away from a railroad with thunderous coal-fired steam locomotives passing by. He and his family live in Newton Highlands and are all too frequent riders on the Green Line. Active in the community, Dr. Nedeljkovic is the former President, now Secretary, of the Newton Highlands Neighborhood Area Council. He also serves on the Newton Transportation Advisory Group and is on the Board of Directors of the Crystal Lake Conservancy. As a member of Bike Newton, he is an advocate for promoting safe bicycling as well as transit. Dr. Nedeljkovic is faculty in the Department of Anesthesiology at Brigham and Women's Hospital, where he is actively involved in clinical care, research, and teaching, and is an Associate Professor of Anaesthesia at Harvard Medical School. He completed his undergraduate studies at Penn State University and is a graduate of Jefferson Medical College in Philadelphia, often riding on the old streetcar line between Center City and Chestnut Hill once upon a time. 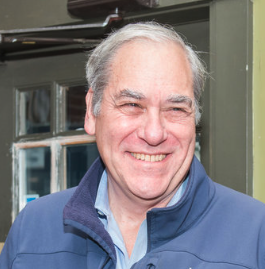 Michael Reiskind is a long-time resident of Jamaica Plain involved in improving the Arborway corridor since 1977. He is presently on the Jamaica Plain Neighborhood Council and chairs its Public Service Committee, working on public safety, public works, and transportation issues. A board member of JP Centre/South Main Streets, the Jamaica Pond Association, and the JP Business & Professional Association, he is active in many aspects of the community. Mr. Reiskind is an early advocate of Neighborhood Policing and works in collaboration with the Boston Police Department on its implementation in Jamaica Plain. 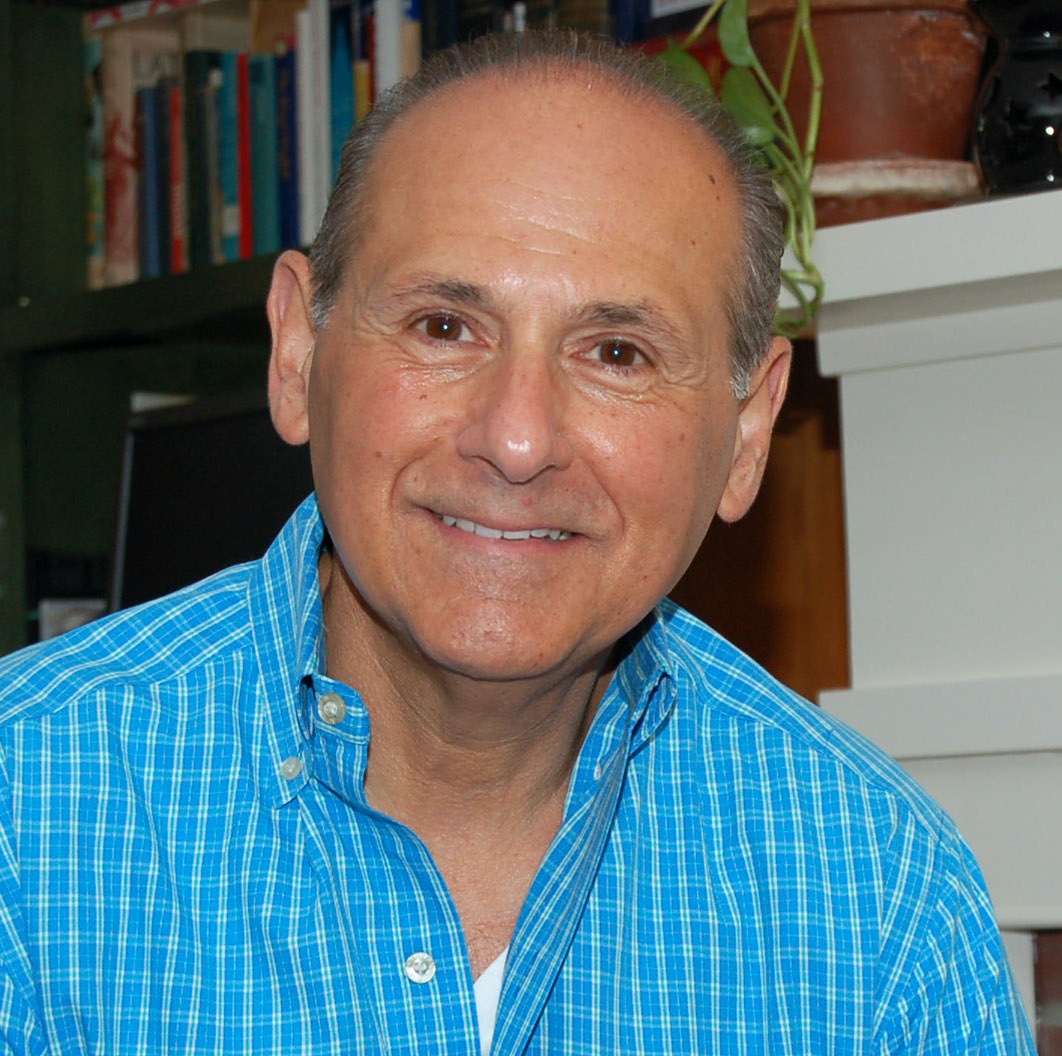 Franklyn P. Salimbene (Chair) is Senior Lecturer in Law at Bentley University. He has been actively engaged in the Jamaica Plain community for many years. During that time he has served on the Board of Directors of the Jamaica Pond Association, the Jamaica Plain Symphony Orchestra, and the Vestry of St. John’s Episcopal Church. He has also published on the topic of urban transportation and the environment. His works have appeared in the Wake Forest Journal of Law & Policy (Spring 2017), the Transportation Law Journal (2019), and the William & Mary Environmental Law & Policy Review (2020). 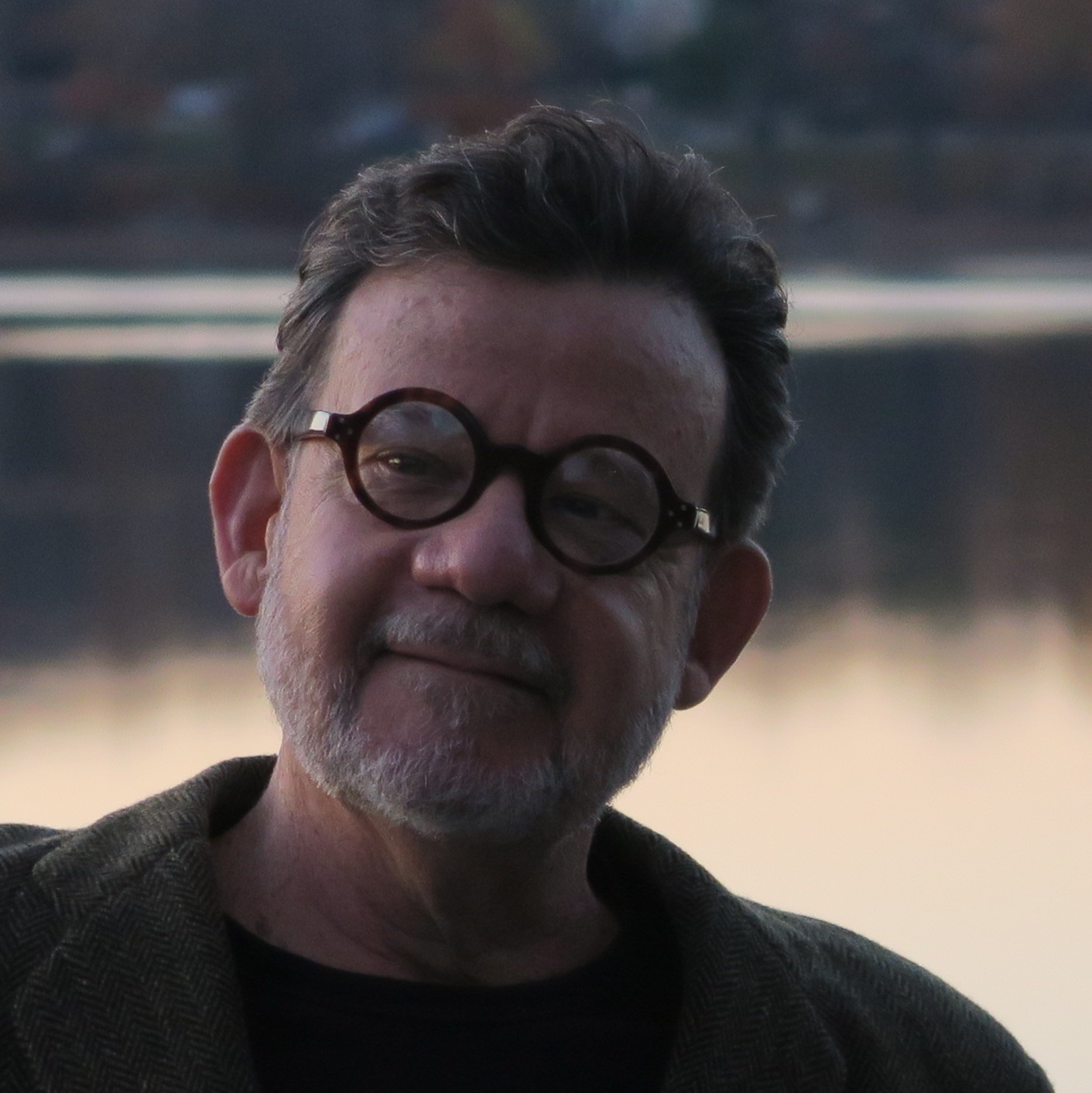 Alan Smith Soto, a long-time resident of Jamaica Plain, was born in San José, Costa Rica, and lived in Madrid many years. He received his B.A. from the University of Maryland, and the A.M. and Ph. D. from Harvard University. He is Professor Emeritus of Spanish at Boston University and has taught and studied the works of various authors, including Galdós, Lorca, Cervantes and César Vallejo; his interests also include contemporary Spanish poetry, and the theory of aesthetics in literature and the plastic arts. Author of three books of poetry, Fragmentos de alcancía (Cambridge: Asaltoalcielo editores, 1998), Libro del lago (Madrid: Árdora Ediciones, 2014) and Hasta que no haya luna (Madrid: Huerga y Fierro Editores, forthcoming, 2021), he is a member of the Jamaica Pond Poets. 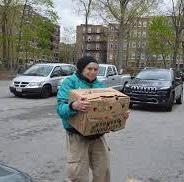 Karen O. Wepsic was born in Brooklyn, New York and rode trolleys everywhere. She holds a Ph.D. in Molecular Biophysics and Biochemistry from Yale University and has been a long time advocate for public transportation. She is on the MBTA Rider Oversight Committee and represents the ACPT, Inc. in the Action for Equity Transit Coalition. She rides the MBTA bus route 39 every day and consider it a poor substitute for light rail in frequency of service, quality of the ride, crowdedness, schedule adherence and lack of connection to the MBTA core.